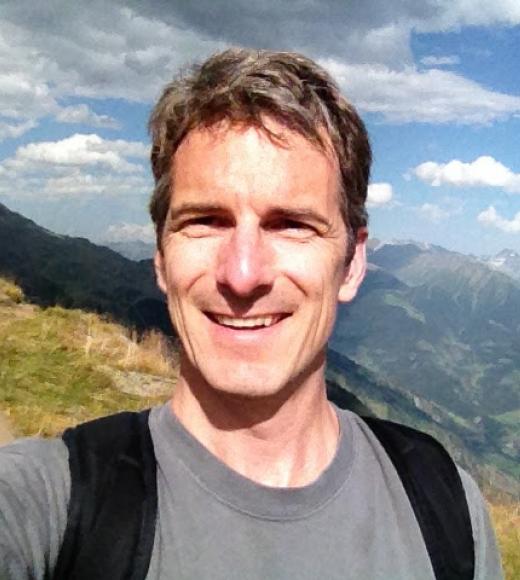 After a century of suppression, wildfires are spreading further and burning more intensely, despite record expenditures to fight them. Why is this happening? In many of California’s forests, fuel has built up to dangerous levels as the complex old-growth forest structure has been homogenized through fire suppression and logging, resulting in forests overcrowded with relatively small trees. At the same time, hotter droughts and a longer fire season increase the chances that fire will start and burn out of control.

Finally, lax zoning and flammable construction methods produce vulnerable communities interlaced with the fuel-loaded backcountry. As plant ecologists, we study the interactions between plant species and communities (which are also fuel) and fire. We study what controls post-fire tree and shrub regeneration, and which restoration methods are effective. We use drone photogrammetry together with field surveys to map fire impacts and vegetation regrowth. Current projects include mapping post-fire tree regeneration, studying the effects of wildfire on giant sequoias, and characterizing fuel loads.